-Where we come from;
-Significant points on our journey;
-The influence of earthquakes on our recent past. 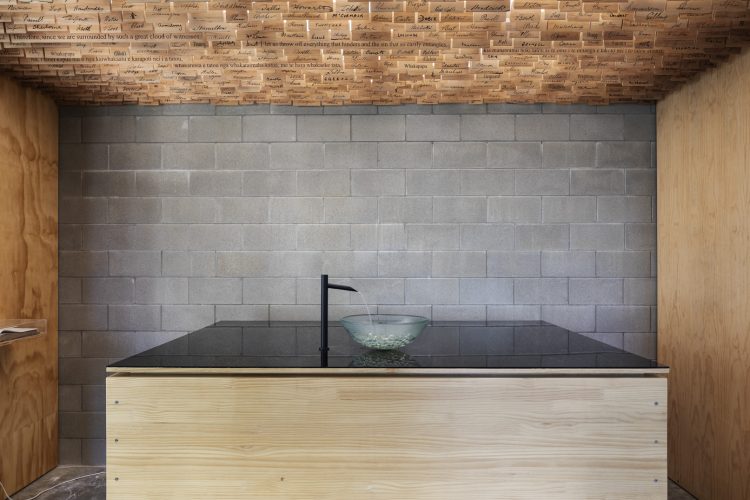 BEGINNINGS- This church was formed by nineteen English Baptists in 1863 – thirteen years after the founding of Christchurch.  The first minister was Rev Decimus Dolamore, who was one of the pioneers of Baptist work in New Zealand.  The congregation initially met in the Town Hall in High Street, and then built a chapel on land it had purchased in Lichfield Street (1864).  After an unfortunate division within the membership (1867), the people reunited in 1870 and worshipped in a chapel in Hereford Street, which was moved to the present site in Oxford Terrace in 1879.

The church has had a long association with the life of the city, has been involved in setting up new congregations in Christchurch, and was a founding member of the Baptist Union of New Zealand and the New Zealand Baptist Missionary Society (now called TRANZSEND), both of which had their original meetings at Oxford Terrace.

THE OLD BUILDING- A previous church building was opened in 1881 and then destroyed by two major earthquakes in 2010 and 2011.  Its classical design was notable in a city dominated by Gothic church architecture, perhaps reflecting our English roots by taking cues from Spurgeon’s Baptist Tabernacle in London.  It was listed as a Category 1 building by the New Zealand Historic Places Trust.

The Bevington pipe organ, imported from England, was installed in 1915 and continued to play a part in the 10.30am Sunday worship of the church until the building was declared unsafe following the magnitude 7.1 earthquake on 4 September 2010.  The pipe organ was successfully recovered from the building for restoration and eventual reinstatement. The building suffered serious damage from the first earthquake and the front facade was propped up in anticipation of repair. The building was totally destroyed by the magnitude 6.3 earthquake on 22 February 2011 which caused the side walls to fall outwards and the roof to collapse.  Amazingly no-one was killed in the church properties although 185 people lost their lives in different locations around the city in this devastating event. The church also lost three residential properties next to the church site.

NEW SPACES- All of the destroyed buildings were insured and in 2016 plans for a new mixed use facility were finalised. Insurance proceeds covered about a third of the new build, which saw a development of facilities expressing contemporary church life. This included gathering spaces, commercial offices for rent, a cafe, with a further stage including 11 residential apartments. It is hoped that stage two will commence late 2021. Our architect has described it as “a modern day monastery”… a place where people are living, working and worshipping together. The first stage of new buildings have been widely acclaimed, and several architecture awards have been given, noting the innovative, versatile, joy-evoking design.